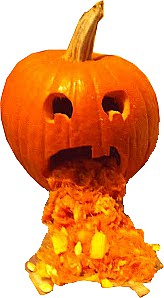 1. You found a business plan checklist on a celebrity VC blogger’s site, and followed it right to the letter.

4. The plan sells your business on its rational merits and a modest growth projection.

5. It’s a bit of an unsexy industry, but the figures are terrifically strong.

7. Though I’m a solo entrepreneur, I have deep experience & a fantastic industry network.

8. I have a fantastic Advisory Board, including a former government minister & a retired general.

10. I wrote it with the help of several mentors and a professional business plan writer.

What Is A Business Plan?