I just read a clip-quotes-together-and-number-them article supposedly on why the VC model sucks. It annoyed me enough to want to answer my own question: right now, what in Startup Land really sucks? 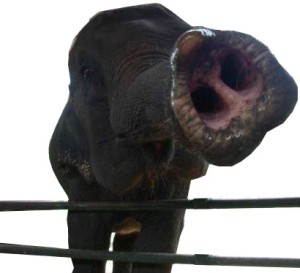 But the way that wannabe entrepreneurs flood VCs with pathetic app-centric slideware designed more to wrap around the VC business model than around real customer needs, that also sucks.

And the ridiculous way that journalists and bloggers write about VCs and startups sucks too. I mean, what is the point of reading an article in TechCrunch about how insanely clever startup X’s founder is to have got VC funding, when the odds are at least 9:1 that it’ll all turn brown and runny inside 12 months?

Oh, and the way that business angels claim to be liquid (when nearly all their actual worth is tied up in a whole myriad of tax avoidance schemes): and so spend most of their time wasting entrepreneurs’ time doing meetings when they have an actual business to run: that sucks as well.

And really, don’t get me started on how ridiculous cargo cults such as The Lean Startup waste startups’, angels’, and VCs’ time by encouraging entrepreneurs to design their companies around processes that can almost never be funded or scaled. Because that sucks.

Even so, despite all that pathetic sucking, right now the maximal suckage in the whole train-wreck startup ecosystem is simply this: 95 or more out of every 100 people who currently want to be an entrepreneur are just f^&king kidding themselves.

Back here on Planet F^&king Earth, being an entrepreneur actually involves two things: (1) not spending money while still moving forward, and (2) selling like the biggest sales monster ever seen. Almost all of the current demented crop of entrepreneurs act as if these are two skills they can somehow get by without having to acquire or use: but they’re wrong, ridiculously and riotously wrong.

In fact, anyone can knock together a business plan based around spending someone else’s money (a Fantasy Startup game a child could play), but the real world is the cruel antithesis to such self-indulgent reveries. It is the immovable rock on which all such plywood dream ships get brutally shattered. You don’t like this? Well, sorry, but welcome to my world.

So… you want to be an entrepreneur, do you? Ever wondered whether you might actually be part of the problem?

I found this very unfortunate spelling mistake on my mobile phone, thought I ought to share! 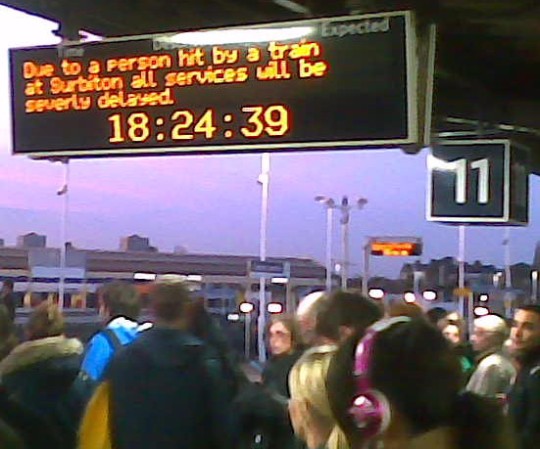